More pages in this section

Traditional land owners and custodians, the Bindal and Wulgurukaba People are the first people to have lived in the Townsville region.

Situated on Cleveland Bay, Townsville's flat landscape is overlooked by the red rock monolith of Castle Hill, known by the Wulgurukaba people as 'Cudtheringa'. 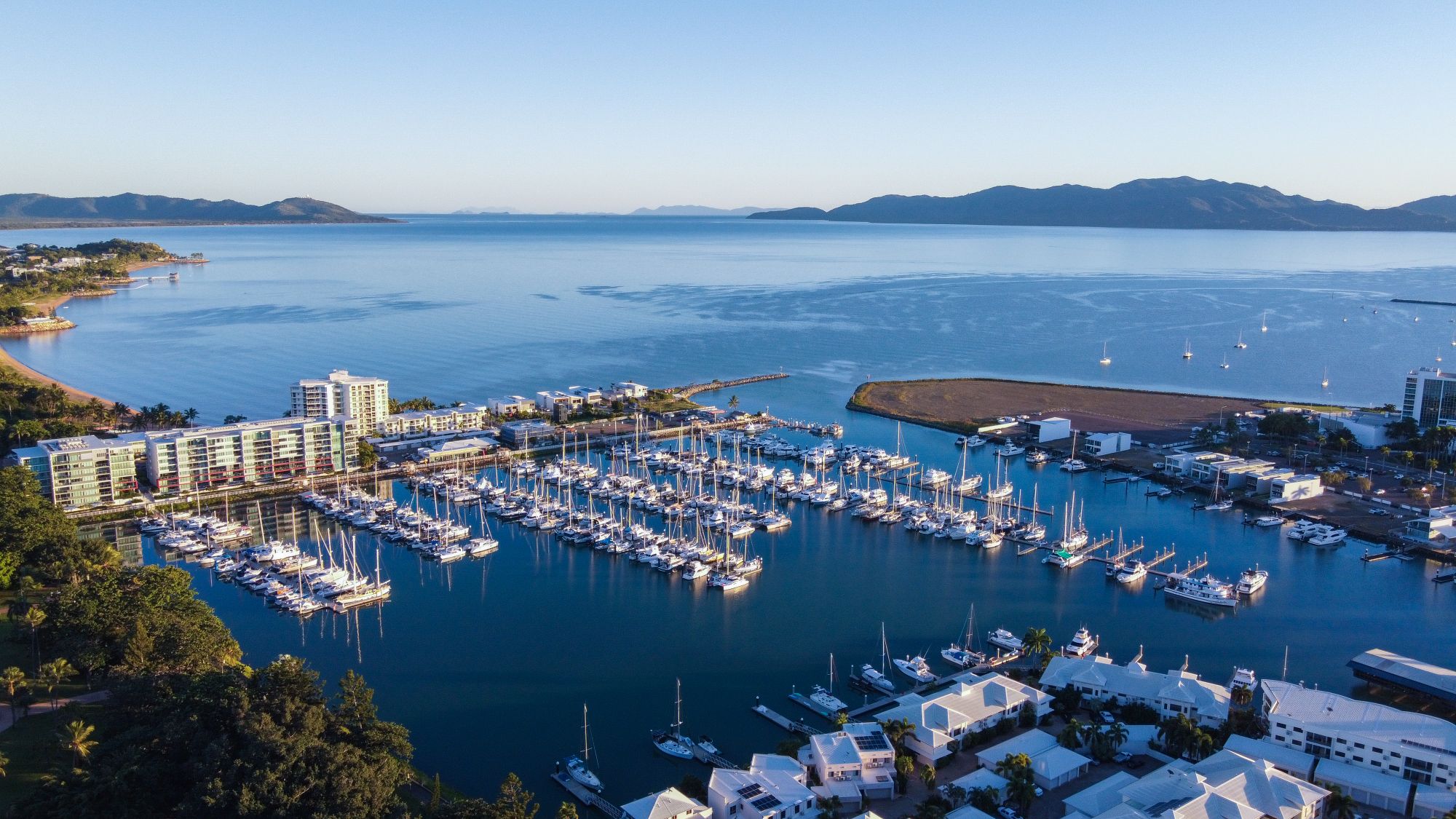 The Marina began as a very traditional commercial marina providing haul-out and repair facilities, and now with over 375 berths in the floating community, Breakwater Marina has developed into a modern Lifestyle Precinct with direct ocean access located right in Townsville's city centre.  It's boating - made easy.

Our History - Explore our Gallery: 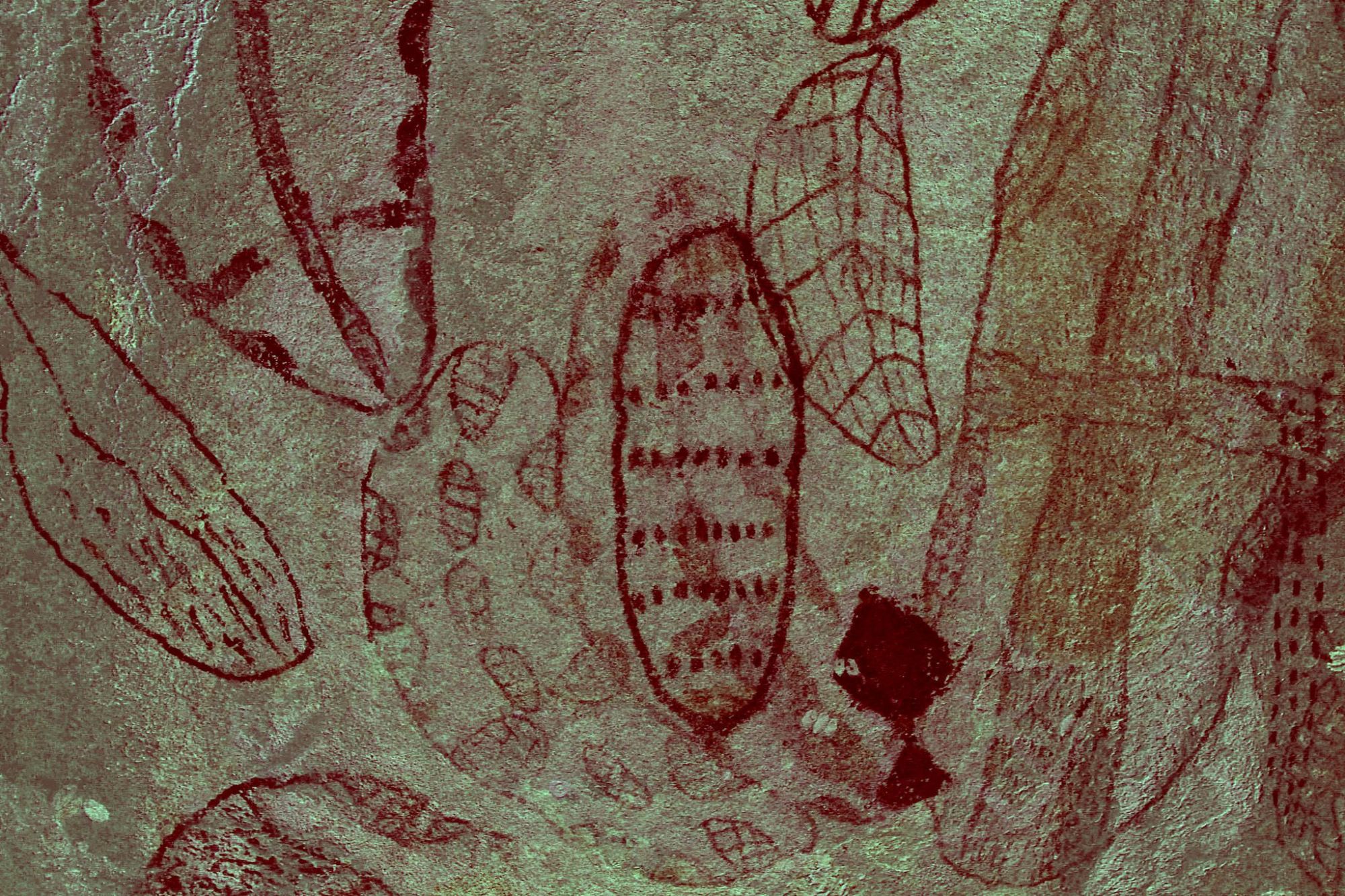 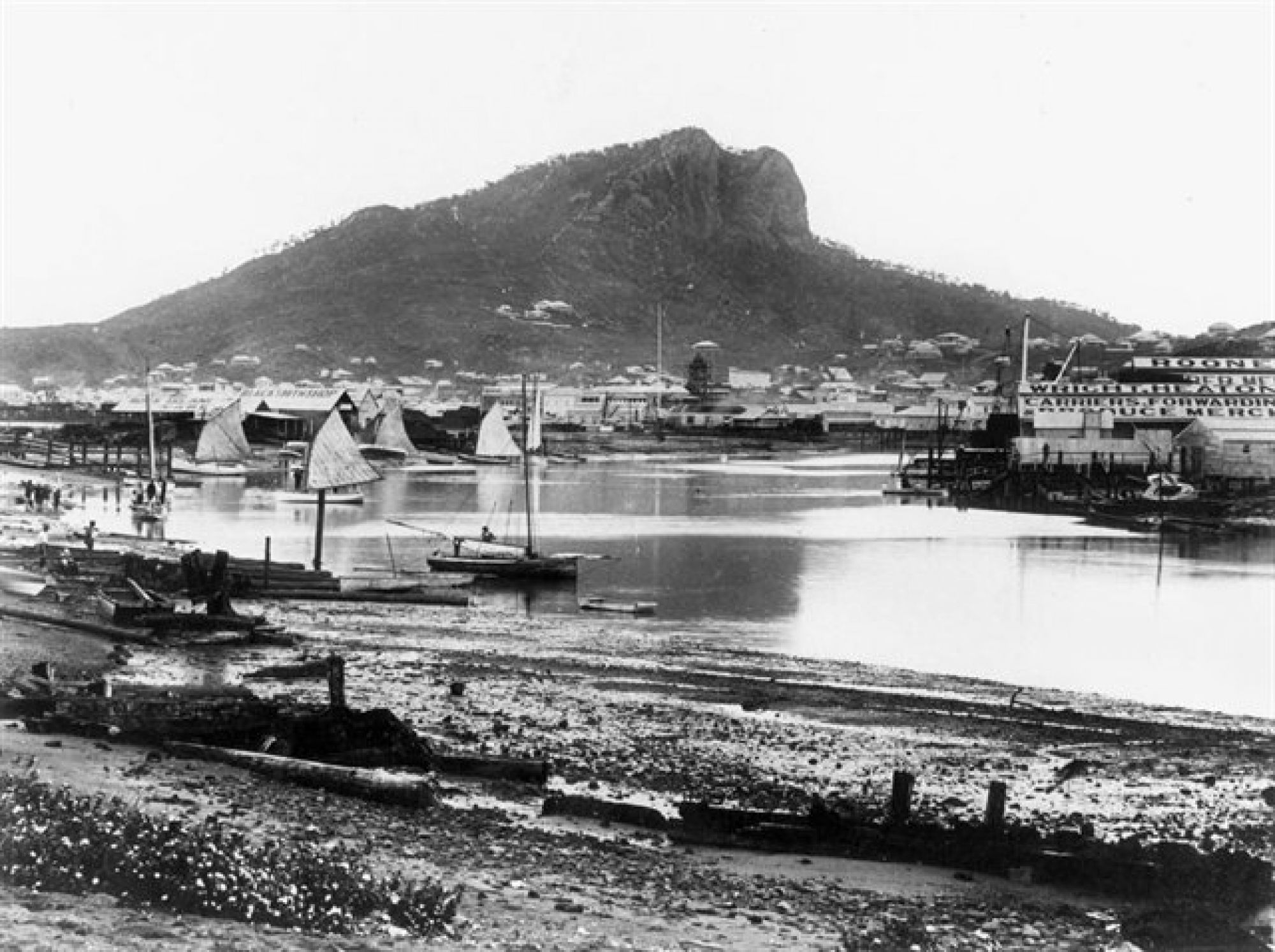 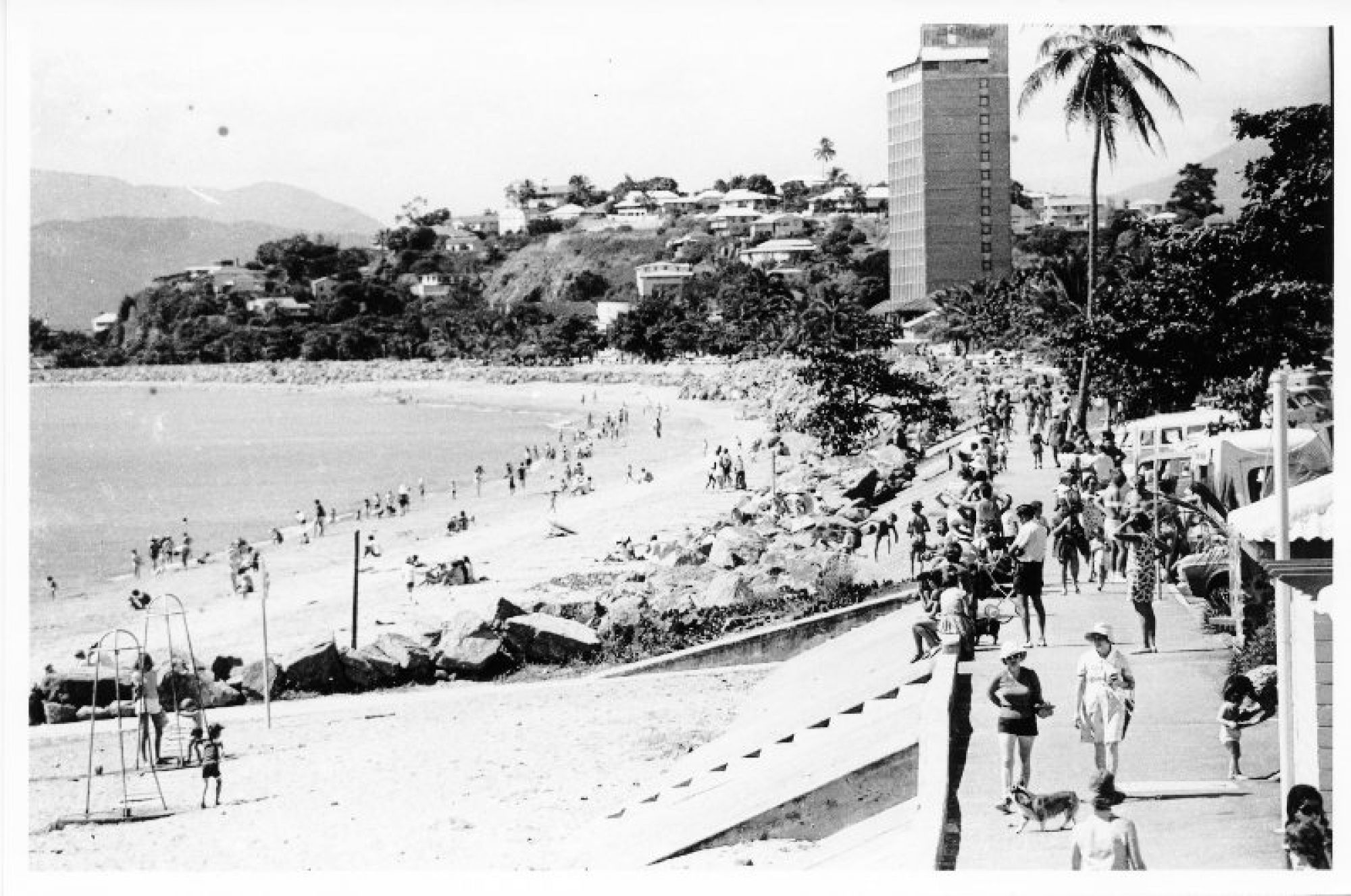 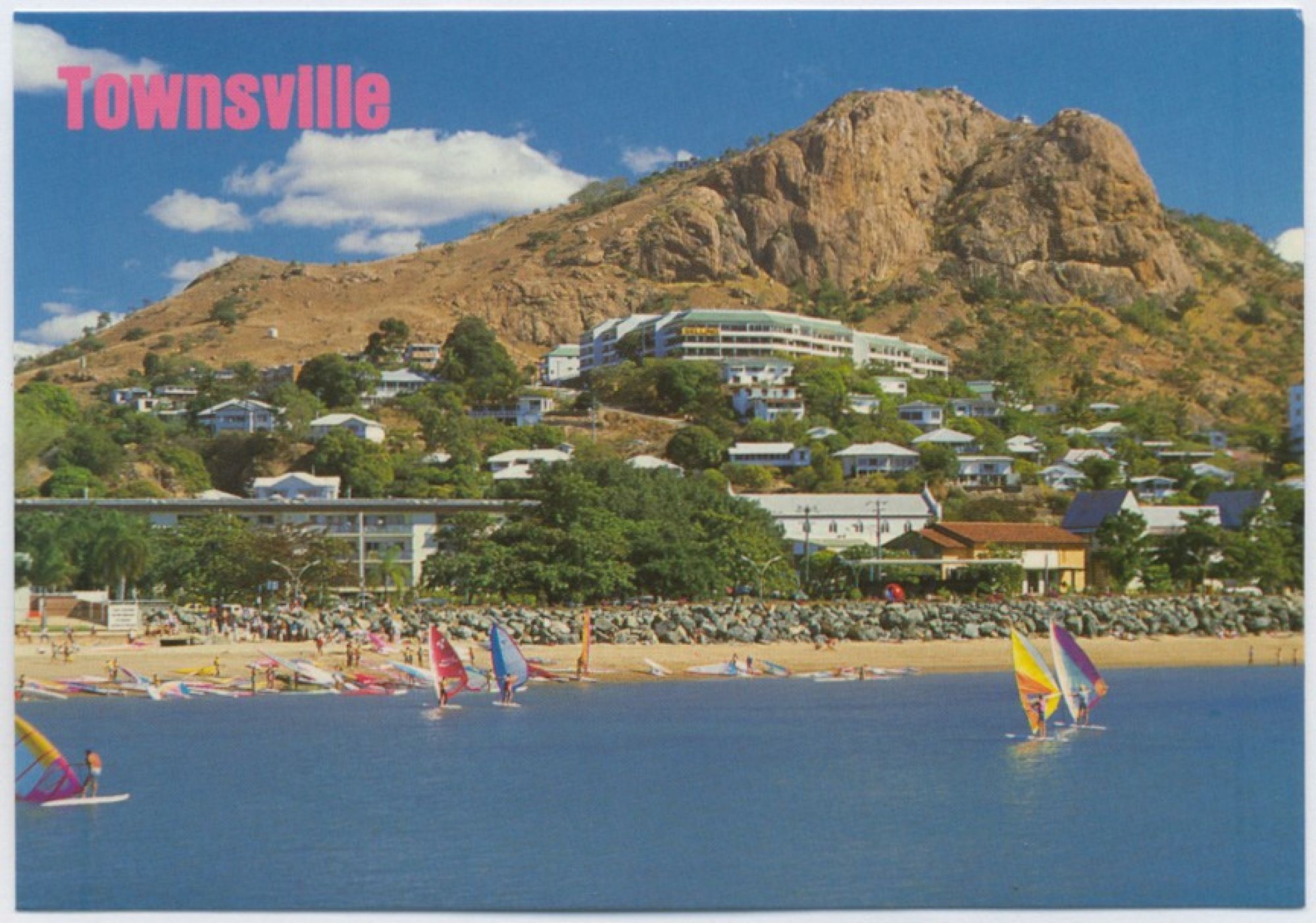 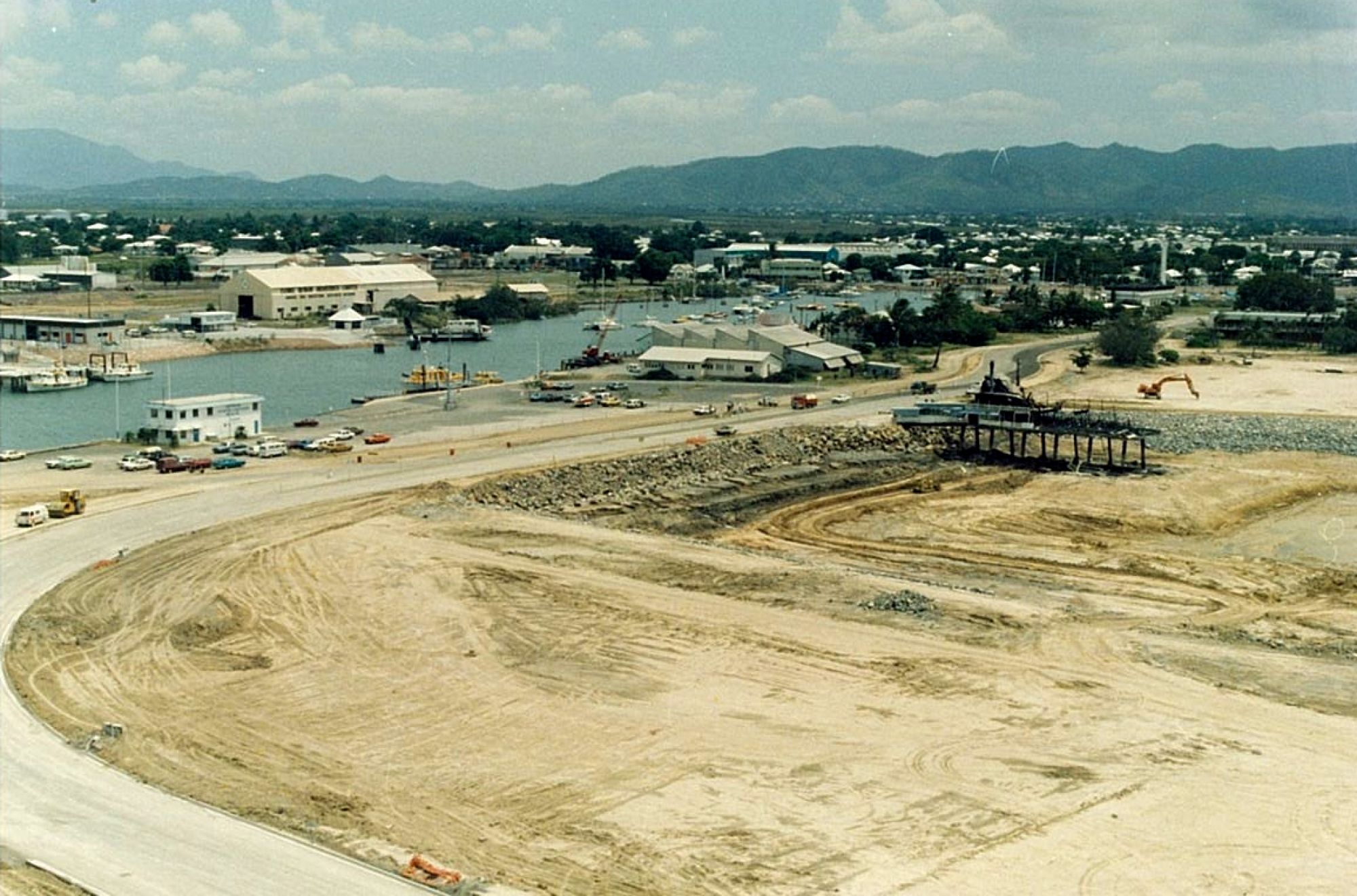 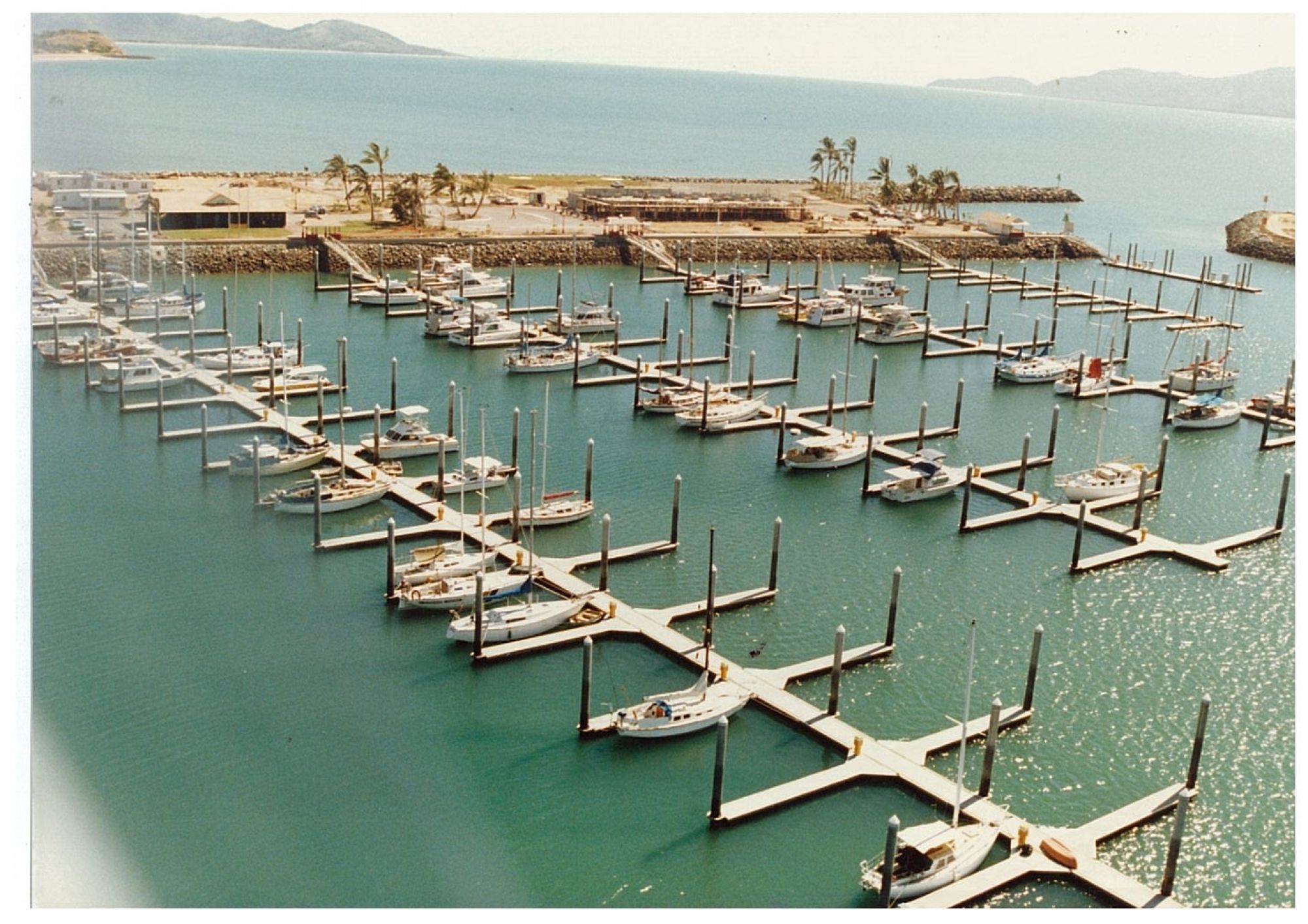 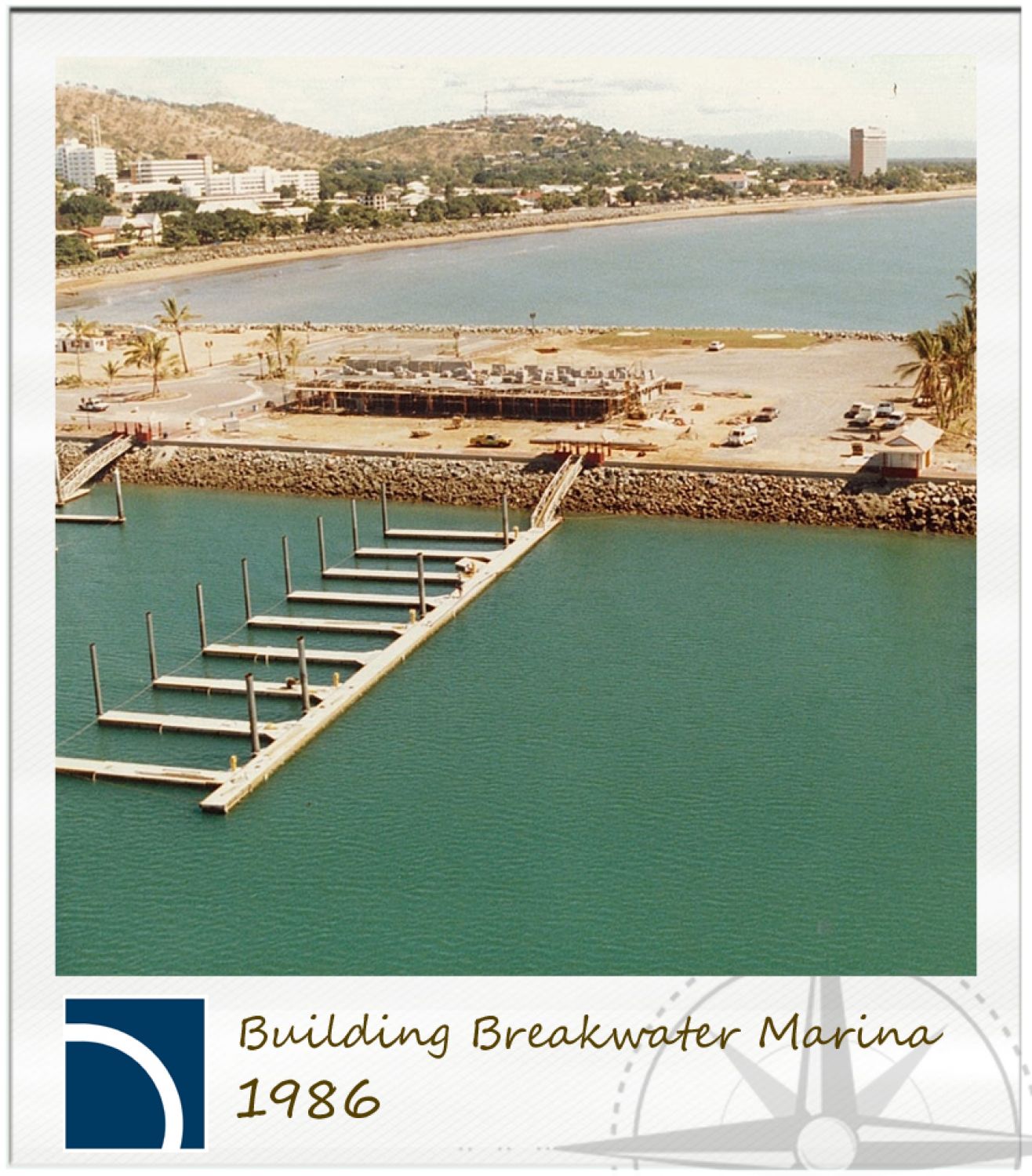 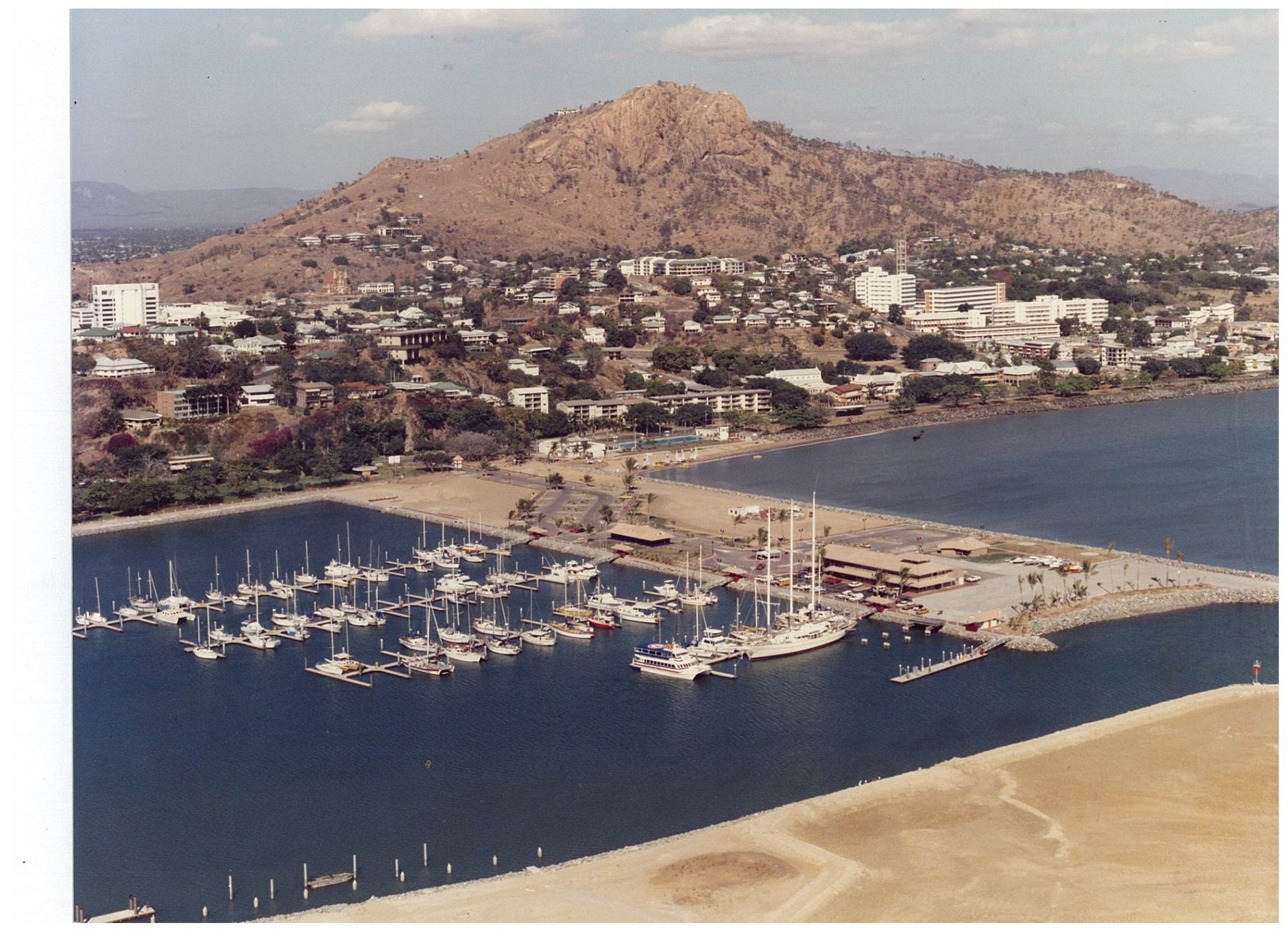 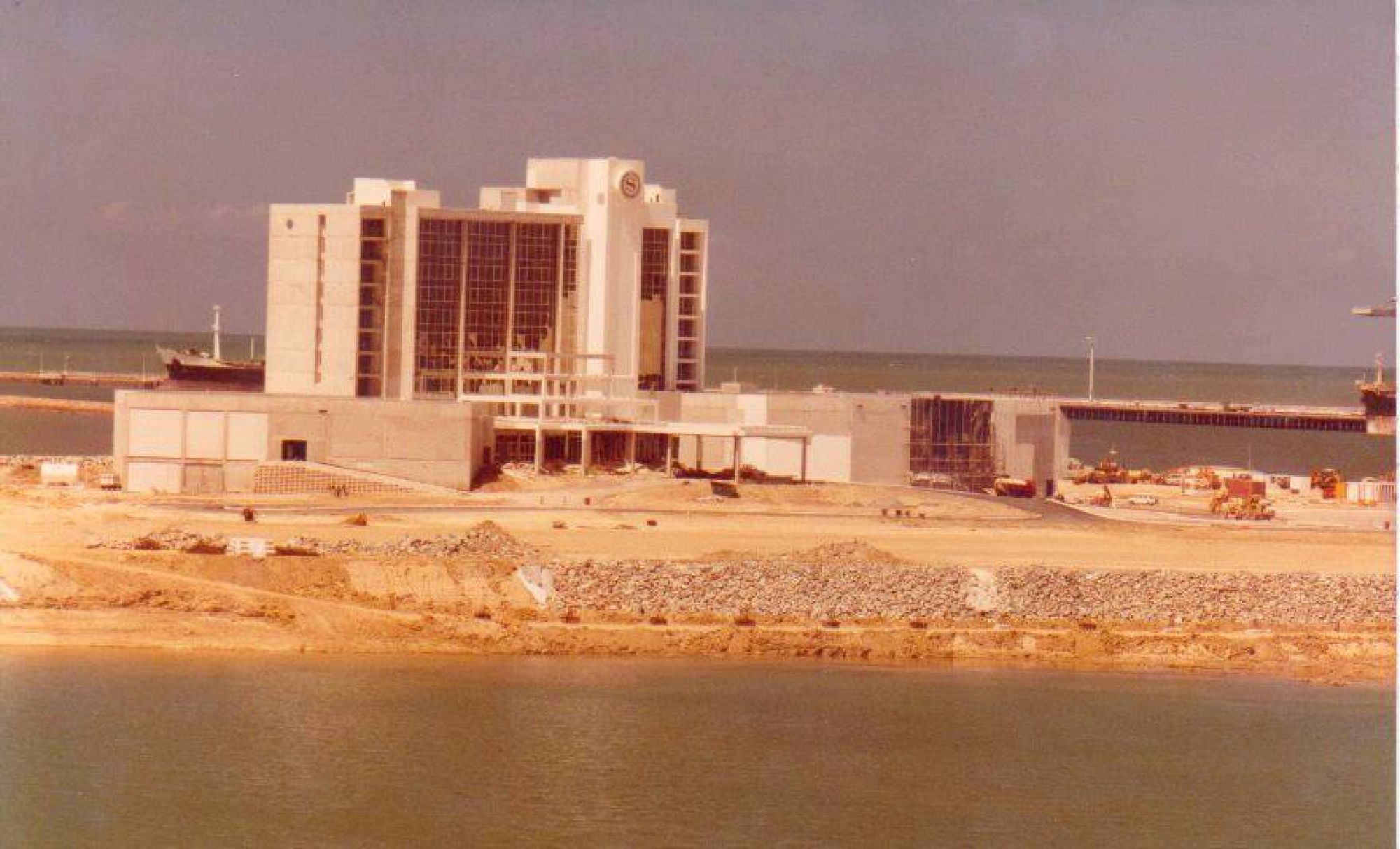 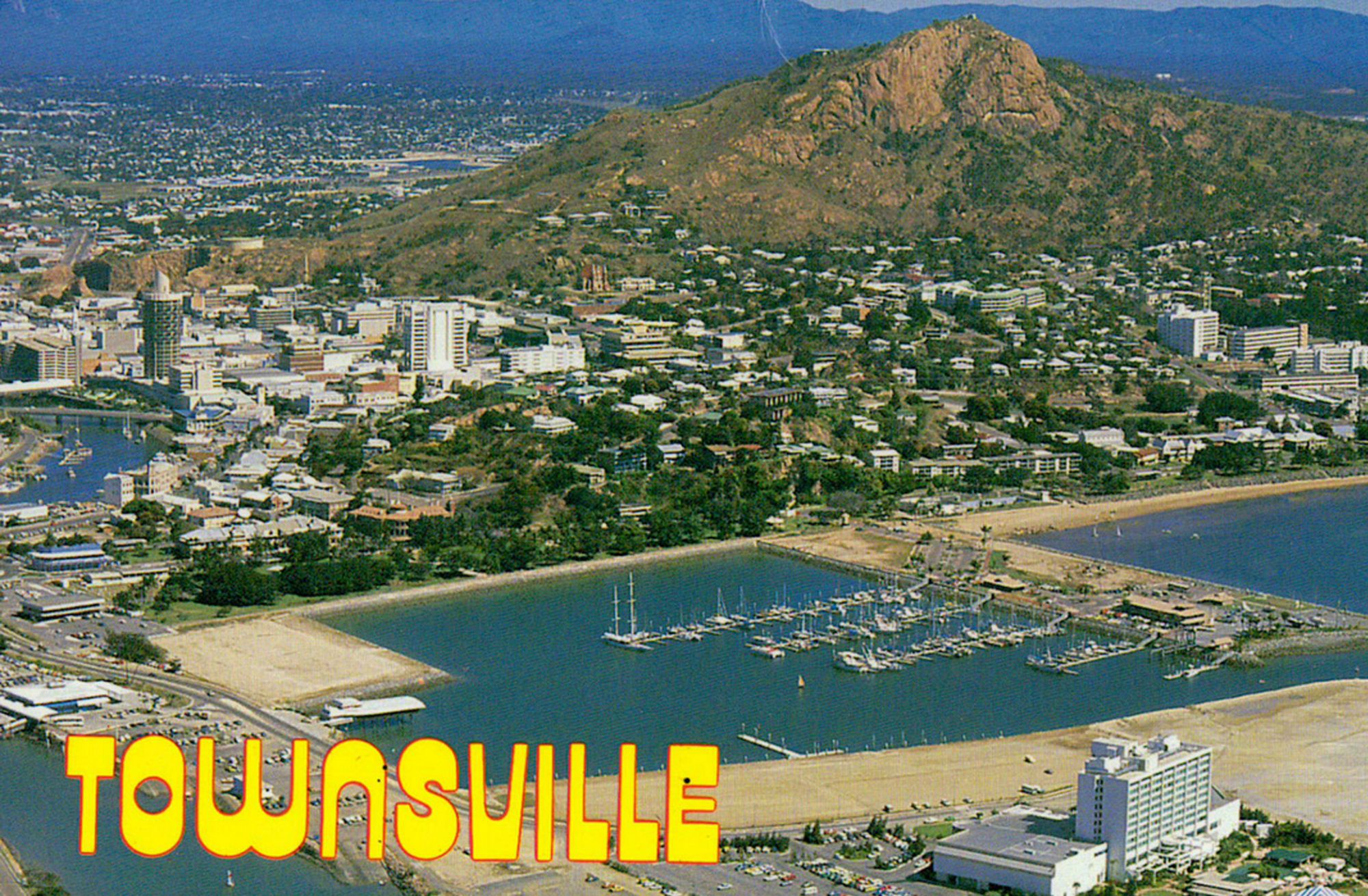 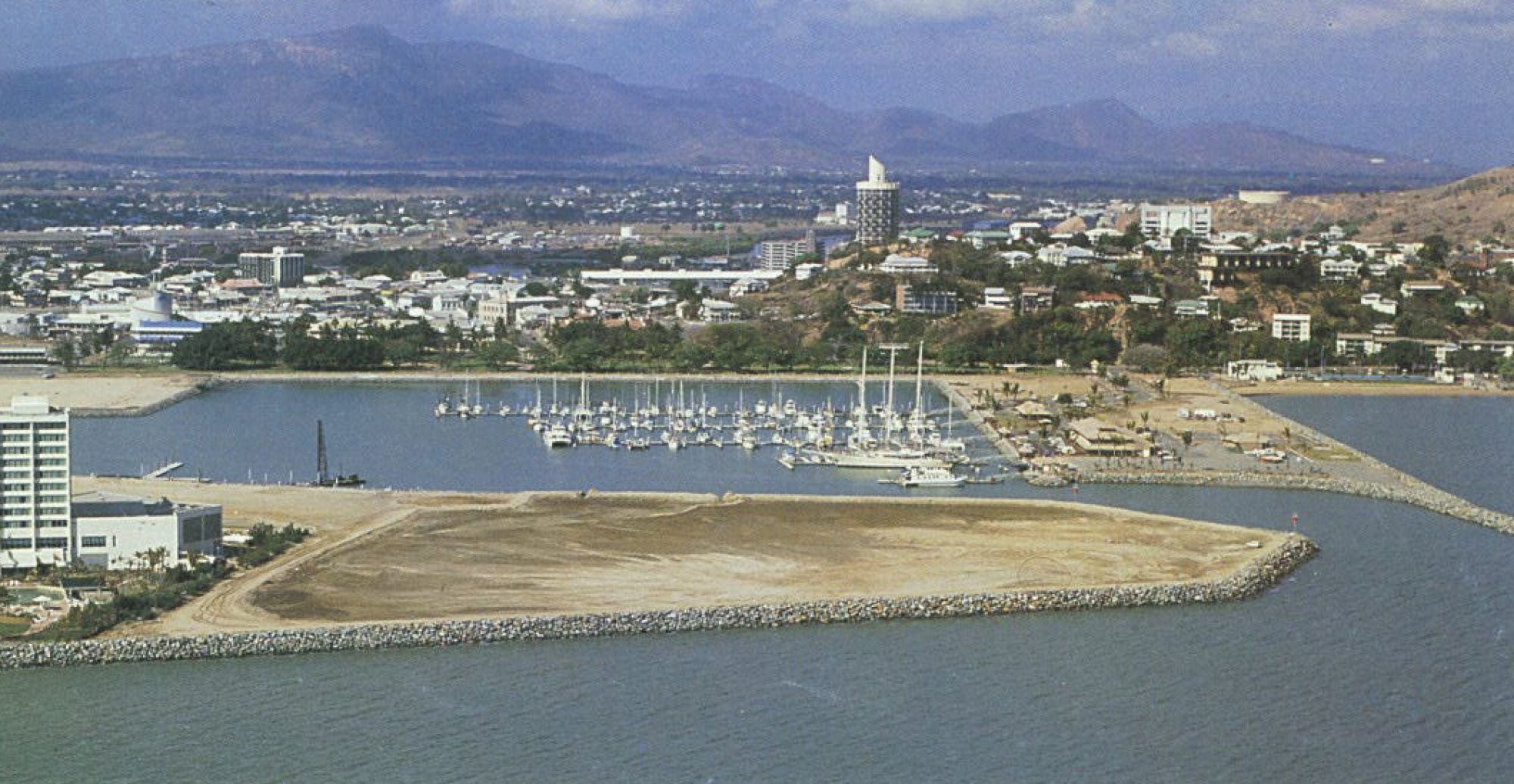 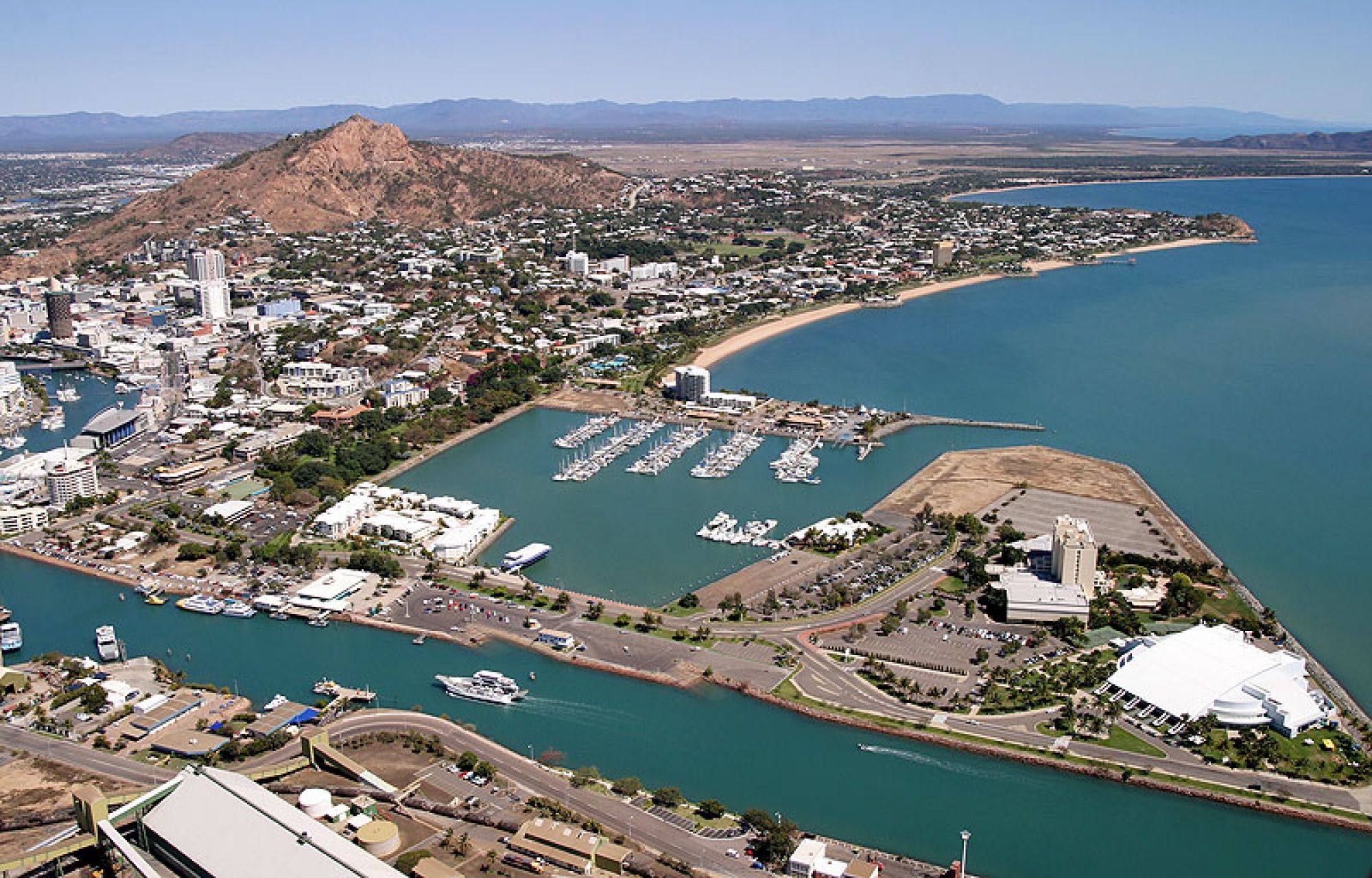